ABOUT
ABOUT US
LATEST RELEASE
EVENTS
PRODUCT AWARDS
HOME > ABOUT > EVENTS 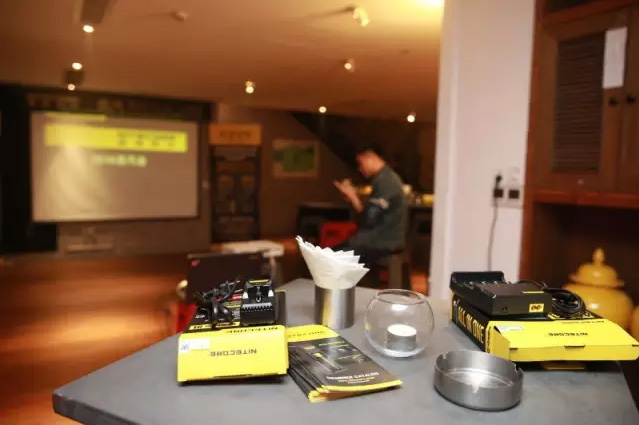 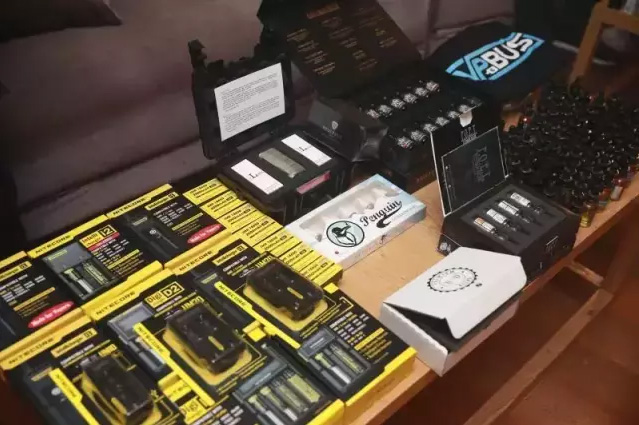 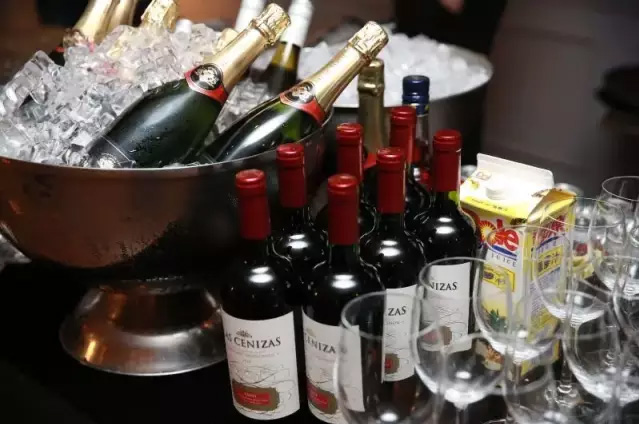 Nitecore attached great importance for this vaparty. Before the party began, the hall was decorated, as all the food and drinks were nicely prepared and of course all the prizes were fully ready. The veteran vapers and the foreign guests arrived at the venue hours before the party began. Some of them were extremly interested in Nitecore products and kept inquiring with the Nitecore employee and others couldn't wait for showing their marvelous vaping technique there!

The hall stood out with its great enthusiasm since it was filled with our vapers as the party began! Then, the host gave a brief introduction of the Nitecore brand and followed by intense yet exciting Q&A sessions with gift-giving! Some of the lucky vapers were winning the prizes! 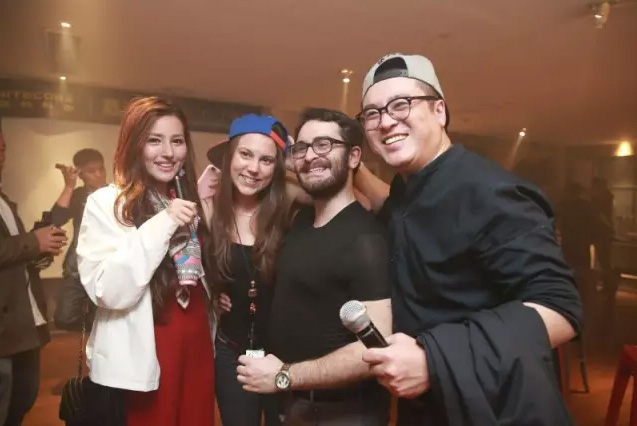 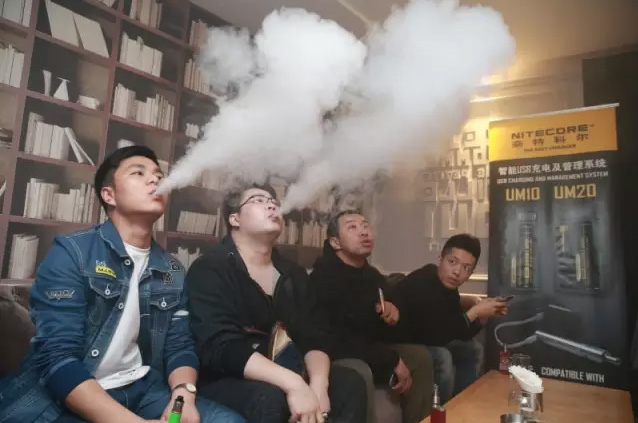 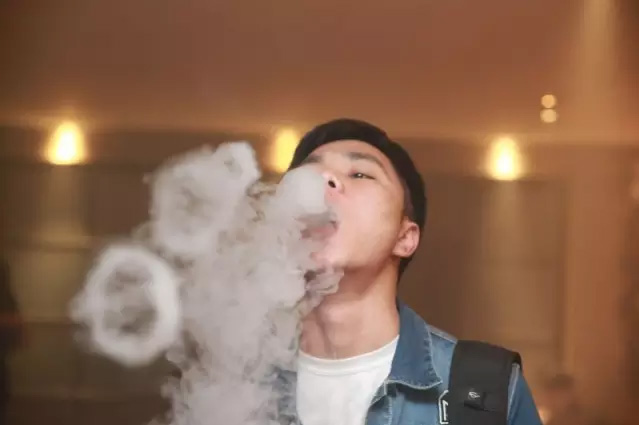 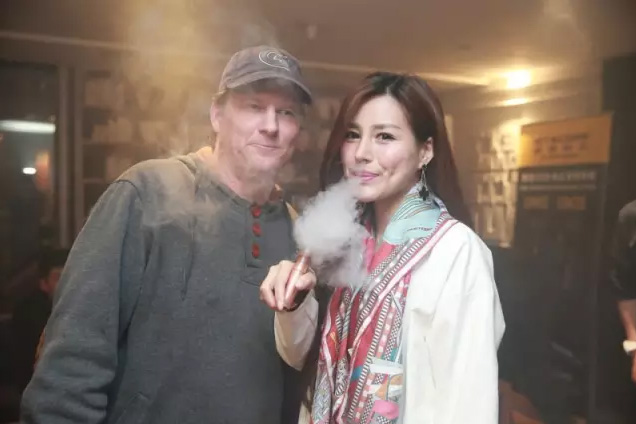 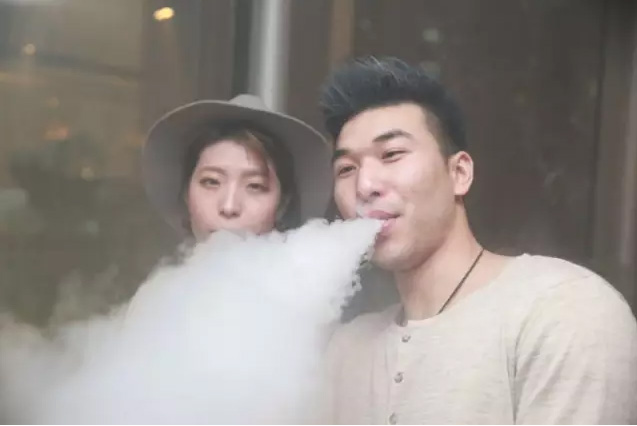 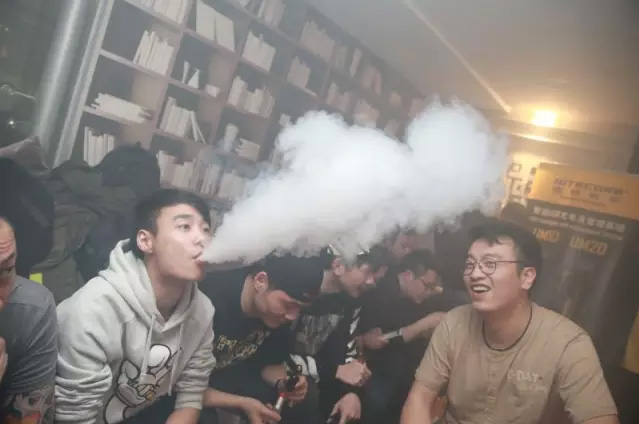 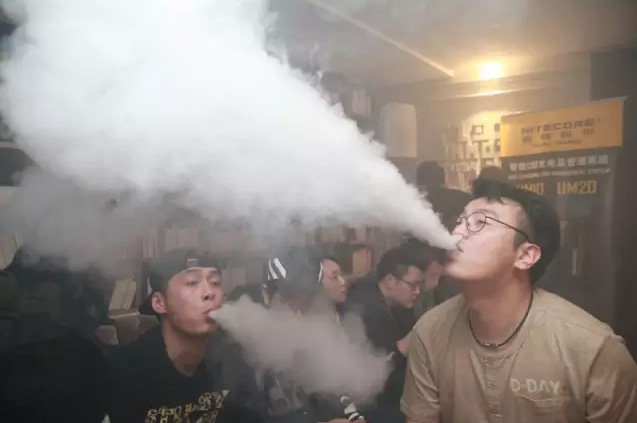 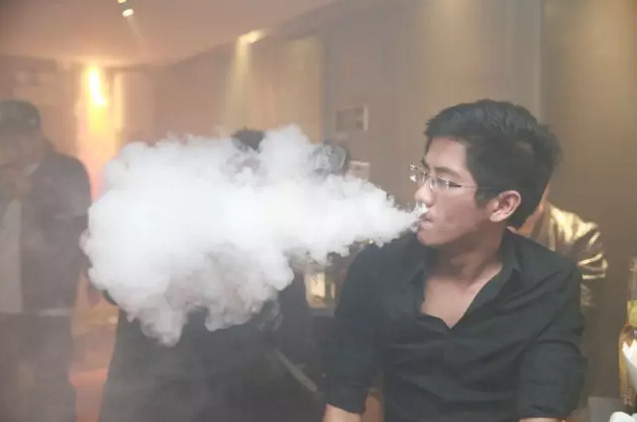 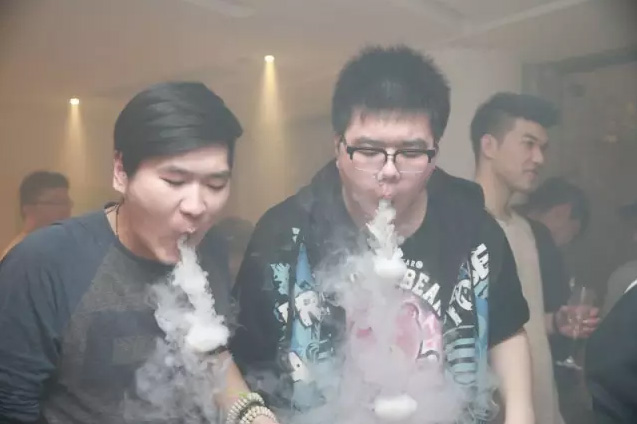 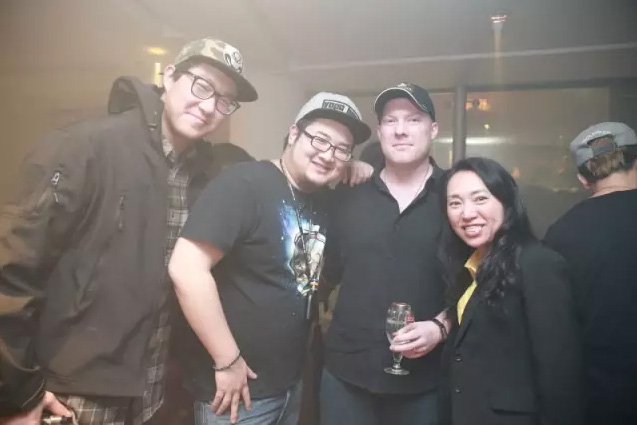 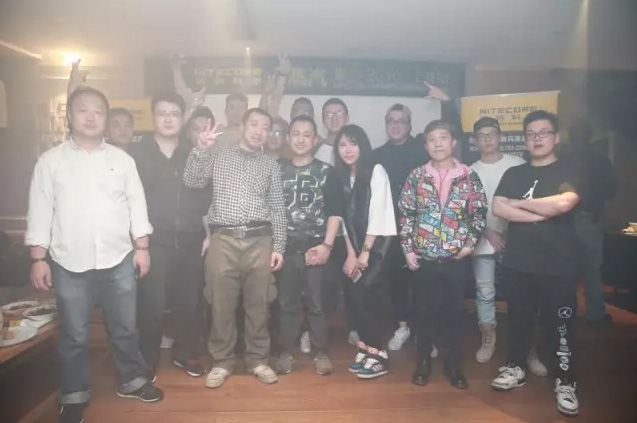 And the next coming vaping cloud competition was the most exciting part for this party! Three judges of the competition were the famous media Steam Bus' director,Nitecore general manager Ms.Lai and last competition champion. 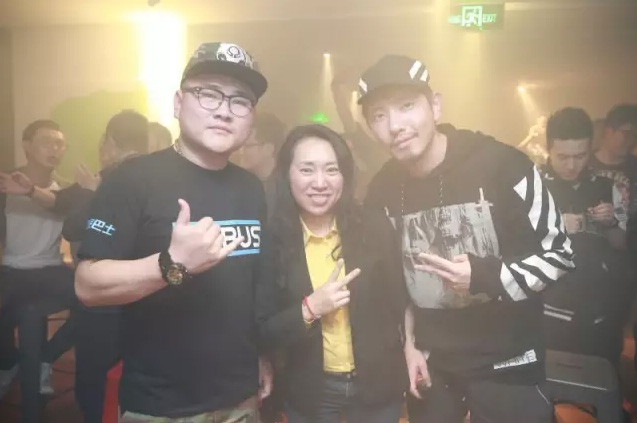 After three rounds of fierce competition, the final entered! And last, it was a beautiful lady beated all the male vapers and got the champion! Of ourse other male vapers also did well in the contest including the Chinese American Lawrence who got the third prize! 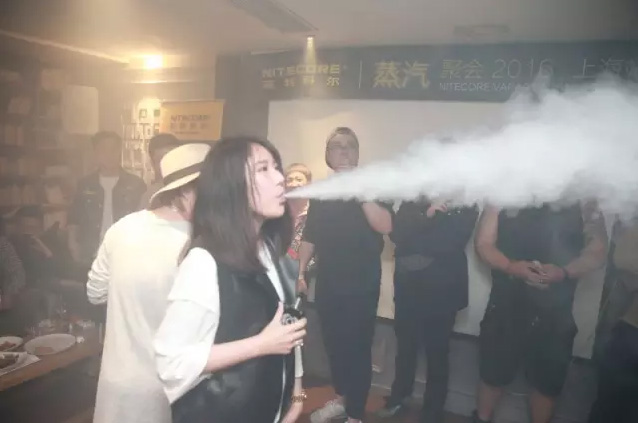 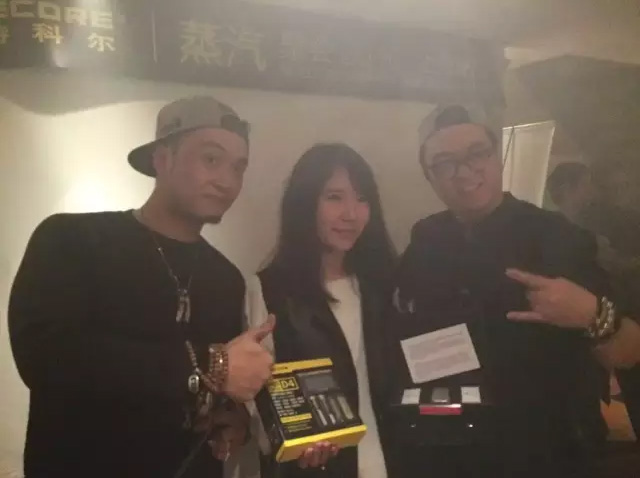 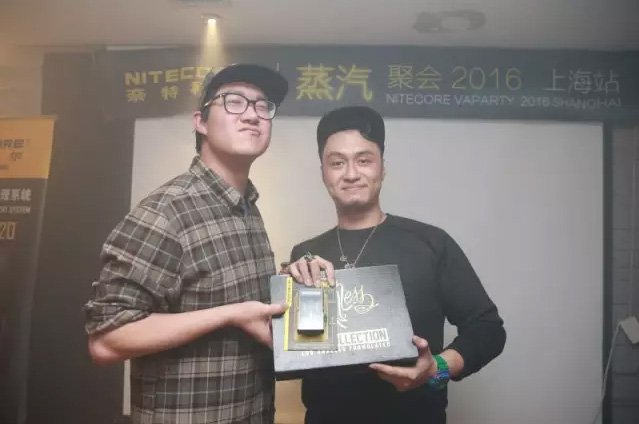 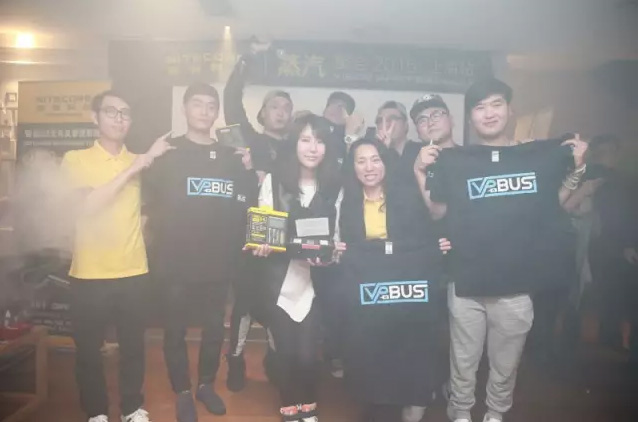 Two hours flew in continuous joy and fun. All guests gathered around our General Manager Ms. Lai to take photos for this unforgettable memory! 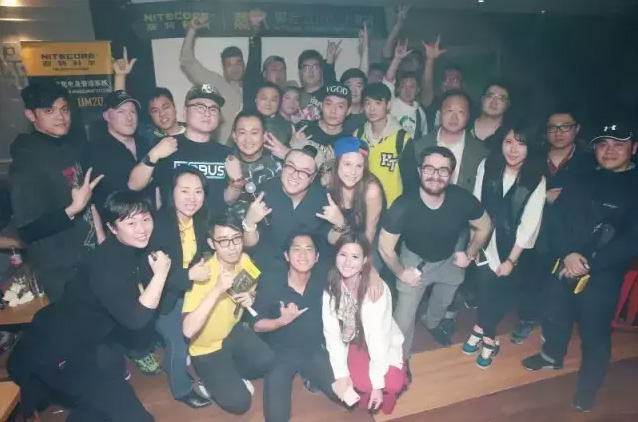